What Constitutes a Saved Life?

We count those treatments that save lives dramatically – like CPR.

In fact, often, less dramatic lifesaving treatments are the biggest lifesavers, yet they are the most ignored. ScienceHeroes.com seeks to change that!

Science is based on evidence and numbers are the evidence. In the book, Scientists Greater than Einstein, Dr. Amy Pearce of Arkansas State University compiled the number of lives saved by the ten featured scientists. Her numbers were astonishingly large – well over a billion people’s lives were saved. That is hard to fathom until you realize that in 1900 the life expectancy for someone born in the United States was 45. One hundred years later, it was 77. That is a lot of saved lives and impacts us all on a grand scale.

Humans tend to count the number of deaths far more often than the number of lives saved. The point of calculating saved lives is two-fold.

How are the Numbers Derived?

We obtained the numbers from the best sources available. Some have already been calculated by others, so we’re glad to accept their research. Others we calculated ourselves using data from organizations such as the Centers for Disease Control (CDC), and the World Health Organization (WHO).

A few calculations, like the number of transplants a year, are easy to enumerate. But most, like the number of children saved by Vitamin A supplementation, are estimates for we don’t know which children are saved, but we can measure the plummeting mortality rate of those children who receive it. We also have to consider access to healthcare – not everyone in the world yet has access to all of these lifesaving discoveries. But as socioeconomic conditions have improved worldwide, the number of those who do have access has risen.

The point of numbers is to provide evidence, and this evidence demonstrates that science has made huge strides in decreasing suffering, saving lives, and extending our lifespans. We have a lot to be thankful for – numbers remind us of this.

Science & The Rise of Modern Medicine

Modern medicine is remarkably new. The reason doctors made house calls until the 1940s is that they couldn’t fix much and could fit most of their medical tools into a little black bag. In practice, doctors were more like hospice workers than healers. Outside of setting broken bones, most of what they did was to provide comfort in the form of painkillers until nature took its course, for better or worse. But advances were beginning:

Baby boomers were the first generation to grow up with modern medicine that could actually cure many diseases. 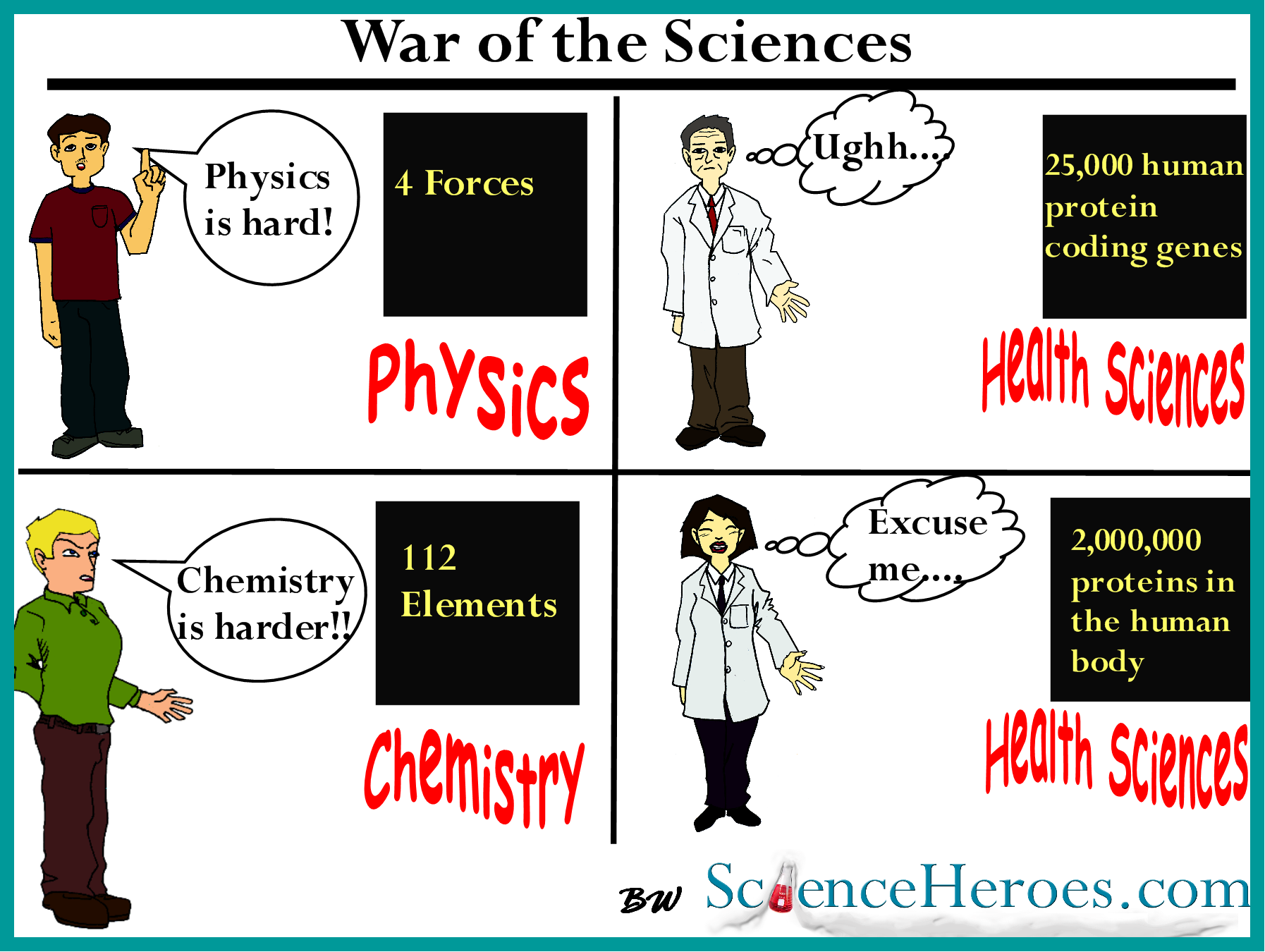 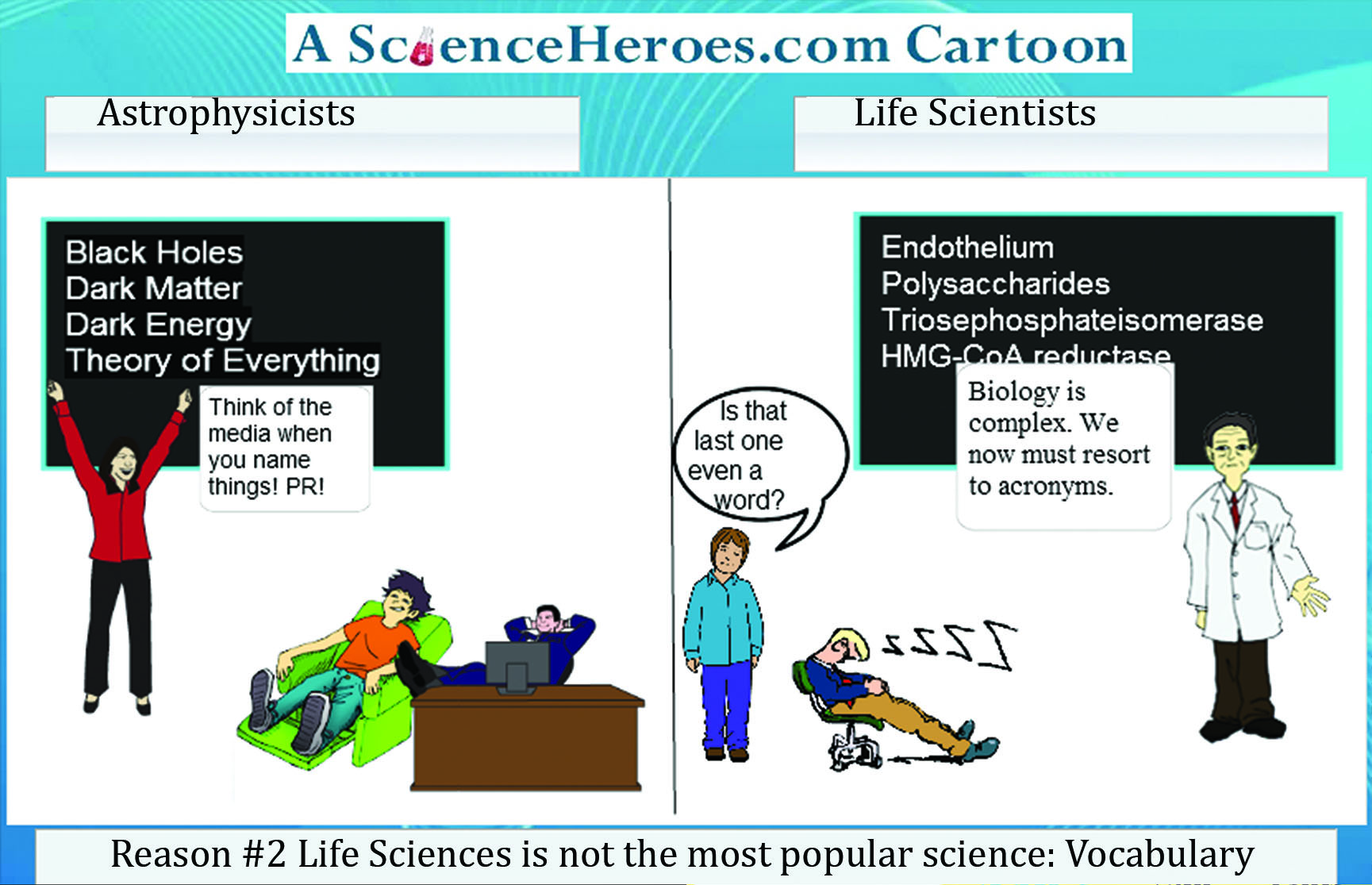