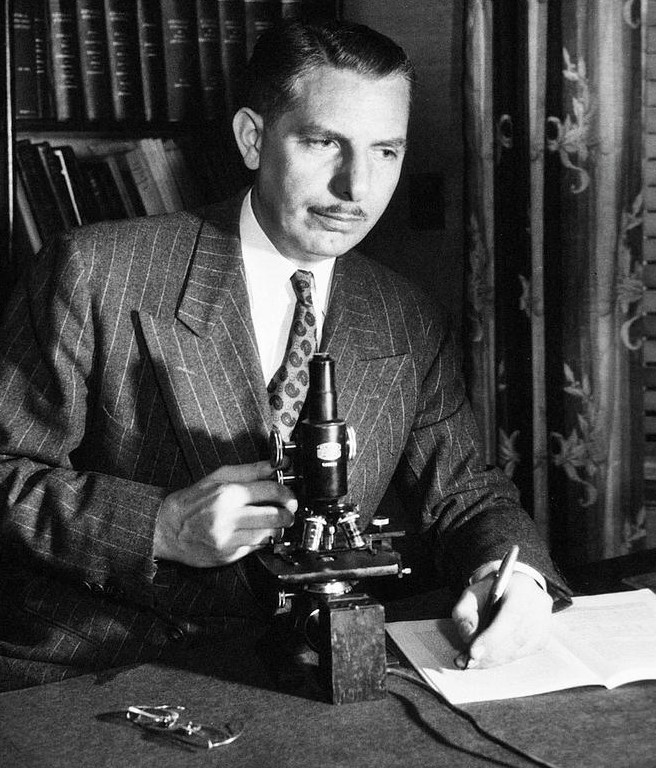 Wiener, the son of Russian immigrants, was a skilled mathematician, president of his high school math club, and studied math at ollege. But, to the benefit of many, in the late 1920s he majored in biology at Cornell University. He went on to medical school at Long Island College of Medicine, where he became interested in the study of blood groups. It was through this work that Wiener discovered the Rh factor. Wiener's discovery of the Rh factor led to safer blood transfusions in adults and to the development of the first blood transfusion method to treat children with Rh haemolytic disease.
Rh haemolytic disease is also known as Hemolytic Disease of the Newborn (HDN). This is a serious, and sometimes fatal disease, that occurs when a fetus's blood type is incompatible with the mother's blood type. Blood is not only classified by type (A, B, O, AB) but also by what is known as Rhesus factor, or Rh factor. The Rh factor is either positive or negative. HDN can occur when a mother is Rh negative and a fetus, having inherited the father's trait, is Rh positive. When a child is delivered, it's common for some of its red blood cells to enter into the mother's bloodstream. When this occurs, the mother's system (Rh negative) sees the newborn's blood (Rh positive) as an invader, and this triggers an immune response. The first child born escapes harm, but the mother is now "sensitized" to the Rh positive factor. So when this Rh negative mother has subsequent Rh positive fetuses, the immune response begins immediately, attacking them while they are still in the womb. This attack may produce only minimal complications, such as mild anemia and jaundice, or may result in life-threatening conditions, such as seizures, heart failure and brain damage. Thanks to Wiener's discovery, Hemolytic Disease of the Newborn is highly preventable, and virtually all pregnant women are now tested for Rh factor.

At just 23 years old, Wiener began collaborating with Karl Landsteiner, the physician who had discovered the four basic blood groups (A, B, AB, and O) at the turn of the century. In the 1920s additional M, N, and P blood groups were discovered. Together they were investigating the M group in apes and monkeys, and determined there were at least five additional factors within the M group. Further studies with rabbits and rhesus monkey blood made them curious how the same experiments might work with human blood. They began experiments using human blood and the anti-sera from rhesus blood, and thereby discovered a new antigen that they called the Rh factor after rhesus monkeys.

Wiener did not initially realize the significance of his discovery. But, as he continued to delve deeper, he began to unravel the mystery of this new blood factor. He observed that the first transfusion of Rh-positive blood into an Rh-negative patient, though likely causing no harm, set in motion the production of antibodies against the Rh-positive blood. This then set the stage for a negative, and potentially fatal, reaction to a second such transfusion. It was this understanding that led to Wiener's identification of the complications between mothers and infants with different Rh factors. He knew that once Rh-negative mothers had been "sensitized" to Rh-positive blood they would produce antibodies. This explained how the serious, and sometimes fatal, Hemolytic Disease of the Newborn (HDN) functioned.

But Wiener wasn't satisfied with just understanding the process - he was determined to find a cure. By 1945 he had developed blood tests for both Rh antibodies. Then, drawing on his thorough knowledge of blood, he devised an ingenious method to treat the newborns. Wiener developed a transfusion method to completely replace all of the infant's Rh-positive blood with Rh-negative blood. The process, known as an exchange transfusion, worked beautifully. The infants who had been at risk of death were instead now normal, healthy sons and daughters. Wiener's discovery was a godsend to parents, helping to thwart a major contributor to infant mortality.

Other implications of Wiener's research derived from the fact that all blood factors are inherited in predictable fashion, and that they combine in a highly specific way in individuals, allowing a sophisticated method of "fingerprinting." They were therefore, very useful to decide paternity, and to identify criminals who leave their blood behind. Thus began a lifelong association between Wiener and law enforcement. Wiener made many significant discoveries in the emerging filed of forensics, consulted often with police on criminal investigations, and even helped write a new set of laws dealing with the forensic use of blood in criminal cases. Real life crime writers often used Wiener's cases as the basis for their stories, and he was eventually given an honorary membership in the Mystery Writers of America.

Written by science writer, Tim AndersonLives Saved:  Over 1,500,000
Snippets
Alexander Wiener liked to write captions on photos he took. Many reflected his love for his wife, Gertrude: “The girl of my dreams” and “Sheer bliss” and “Rh proves that it sometimes pays to monkey around!” 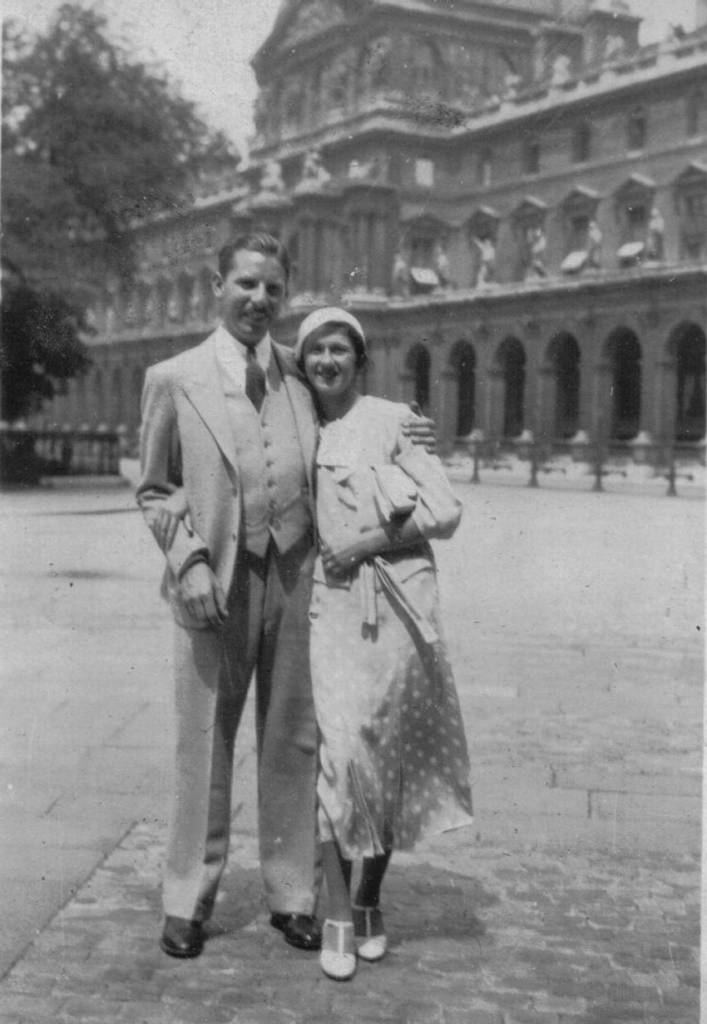 Alexander Wiener and his wife, Gertrude